Home » In conversation with... » Medieval History in the Classroom: An Interview with Jack Pettitt 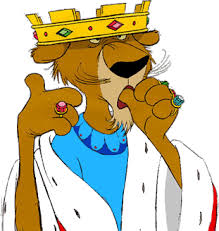