Home » Discussion » News in the Middle Ages: Read all about it!

News in the Middle Ages: Read all about it! 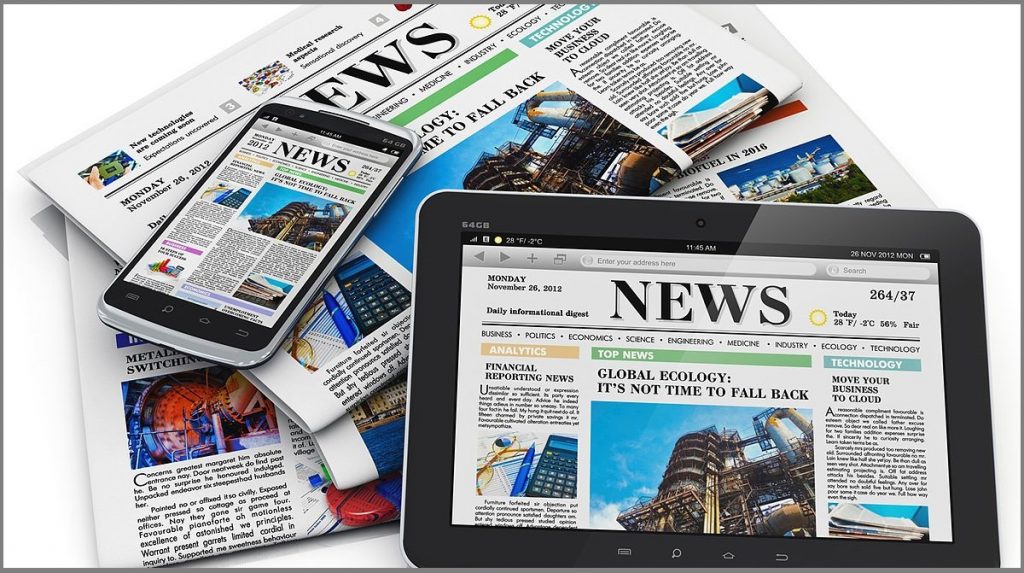 This is because the modern concept of news has become intertwined with the idea of modernity, of what makes the modern world distinctive. News is seen as a crucial component of modern democratic societies, a reflection of modern communications technology, and has even been used to discuss the modern experience of time. Early modern scholars are very conscious of the close relationship between news and modernity. As a result, they emphasise the foundational role played by early modern news in the creation of newspapers and the modern news market. In these arguments, medieval news is seen as something different and “other”. It is a foil for teleological narratives of news, progress, and modernity. But the problem is that we don’t know that much about news in the Middle Ages… So how can we be sure that it was different? And what if medieval news was less different than assumed? How might that affect our understanding of news and its relationship to the modern world and modernity? There is a problematic gap in the scholarship here. Further research is needed.

Despite the prominence of news as a topic for modern and early modern scholars, little work has been done on news in the Middle Ages. Various scholars have touched on this area, but few have thought about it in depth. This means that some of the most basic questions haven’t really been answered, including, for example, what does medieval news look like? After all, this is a period before the emergence of traditional news media such as newspapers. Getting to grips with the basics as well as thinking about the more sophisticated aspects of this topic has proved hugely stimulating. It’s rare to find such an obvious and interesting topic for which there is still so much work to do!

And, hot of the press this month, my article ‘News in the Middle Ages: News, Communications, and the Launch of the Third Crusade in 1187-88’ presents my initial thoughts on the topic. In this piece, I discuss why historians have been slow to tackle medieval news and how we can identify news in our medieval sources. I also explore how news was transmitted through a case study relating to the Third Crusade. I track the dissemination of three related news stories in 1187 and 1188: the defeat of Christian forces by Saladin at Hattin, the subsequent fall of Jerusalem, and the launch of the Third Crusade by Pope Gregory VIII. As a case study, this turned out to be both more complicated and more revealing than expected – but you’ll have to read the article to find out more! 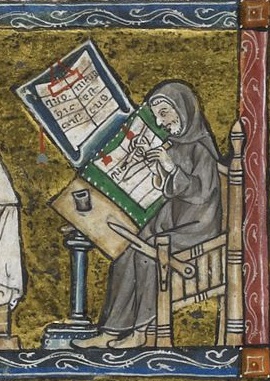 However, there is still much more to say on news in the Middle Ages – and I have more work in the pipeline. Over the coming year I hope to complete two further articles on this topic. One will focus on the manuscript context of our extant news sources from 1187 and 1188, and draws on research funded by the British Academy Neil Ker Fund. Here I will grapple with the problem that none of our original news sources survive – all we have are copies. My article will investigate when, where, and how this material was copied, and what the act of copying tells us about the relationship between news and history in the Middle Ages. The second article will discuss the relationship between news and the medieval experience of time. This responds to arguments made in early modern scholarship about news and the emergence of a ‘modern’ sense of the present. As you might imagine, I am somewhat critical of this view…

In fact, there is so much to do that I have roped in a group of other scholars to help me explore this topic. From 2019 to 2021, I am leading a collaborative project on ‘News and News Cultures in the Middle Ages’, supported by a Small Research Grant from the Leverhulme Trust. This project brings together a variety of established and early career researchers with interests in communication, information networks, public opinion, and – of course – news. We are working together to produce a volume summarising what medieval news is, how it was disseminated, and how it functioned in society. It is intended to lay the foundations for future studies on news in the Middle Ages and to be the go-to work for scholars from other periods and disciplines. Hopefully, it will make this topic front page news!