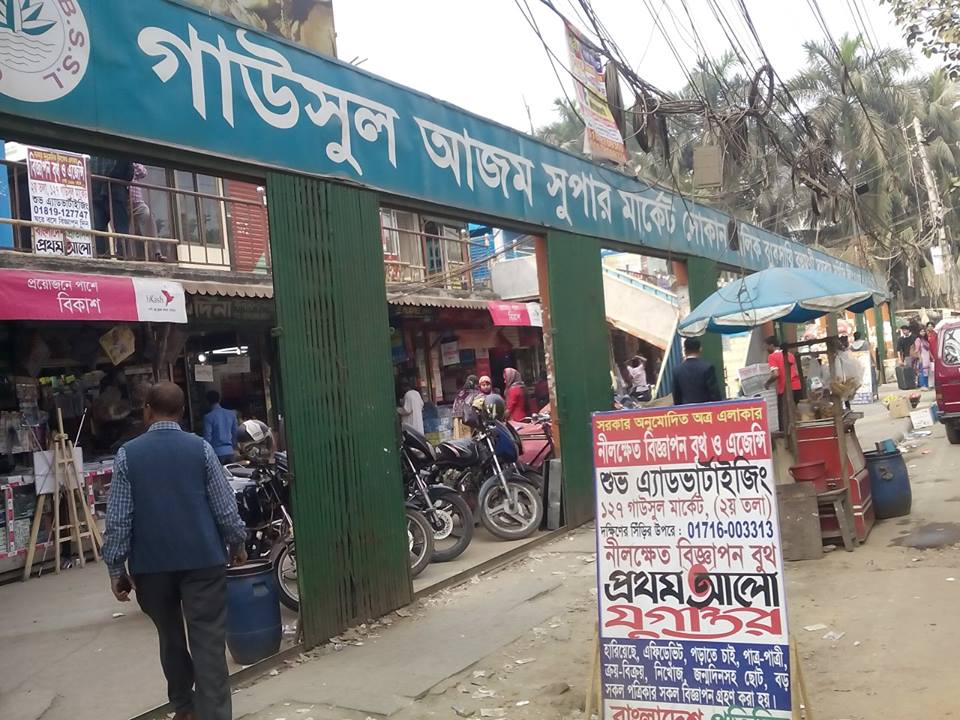 “As soon as I save enough and repay my loan, I will go back to my village and run a small shop along with my small farm. I dream to build a new house for my family” told me a rickshaw puller during the piloting of the field survey on Safe and sustainable cities: human security, migration and well being. He came to Dhaka two year ago hoping to make enough money to pay his debt to a Mohajan (money lender). The migrant used to be a farmer in his place of origin. However he had been facing hardship including financial difficulties associated with increased production costs. The reasons for his hardship, he mentioned, were associated with the occurrence of climatic hazards and higher price of seeds and fertilizer as well as irrigation costs. Additionally, because of financial difficulties, the migrant was able to repay loan instalments in a timely manner. In Dhaka, the migrant works from dusk to dawn pedalling his rickshaw seven days a week. He earns 500-600 BDT (around US$ 7.20) a day. He remits half of his monthly income to his family back in the village to repay the loan.

I also interviewed a 27 year old migrant who works in a garment factory as sewing operator. He moved to Dhaka 4 years ago. After arriving in the city he was jobless for three months. That time was very tough for him as his family was expecting money from him. He kept looking for a job and only found one through the help of relatives living in Dhaka. He was able to send remittances to his family one month after he finally found employment. Now he earns additional income by working overtime. His family is better off because of the additional money he is able to send back every month.

The pilot test of the survey in localities around Dhaka city was very successful. I interviewed four migrants based on a range of different occupations. I interviewed two rickshaw and van pullers, one garment worker, and one construction worker. Before beginning the interview I explained the purpose of the study to the selected respondents.  It was nice time to hear the stories migrants shared with me about their reason to move to Dhaka.  All interviewees answered spontaneously all questions in the questionnaire. Moreover, respondents shared many stories about their time in their place of origin. How their life was, what they did for a living and much more. All four migrants agreed on the positive outcomes of migration, with respondents highlighting they were able to reduce poverty at the family level.

Each interview lasted 70-80 minutes. Interviews generally attracted the attention of various passer-by When I was interviewing the rickshaw puller many people gathered around me willing to share their own experience as a migrant in Dhaka city. Pilot test of a research method in the field is very important for a study because it evaluates the feasibility, time, cost, and prepare the field team for any adversities. Furthermore, it allows field researchers to familiarise themselves with elements of the research design. During the pilot survey, for example, I found that some complex words and questions used in the questionnaire made it difficult for the respondents to answer in few simple and clear words. As a result, some respondents provided very similar responses to certain questions. I suggested several revisions which would improve the general understanding of certain questions and the general flow of the questionnaire.