Screen Talks is back with a great new season of films for Autumn 2014 at Exeter Picturehouse.  Between now and Christmas we have some fantastic and thought provoking films, chosen by experts in Film, Literature, Modern Languages and Culture, to share and discuss.  Each screening includes a brief introduction to the film and time for informal discussion afterwards in the Picturehouse bar.

Our first film will be the classic Woman in the Dunes (Hiroshi Teshigahara,1964) which will be introduced by Dr Felicity Gee (English & Film Studies), an expert in Japanese cinema and culture.  Check back here soon for Felicity’s guest blog post on the film. 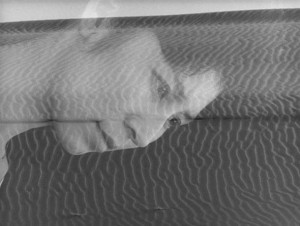