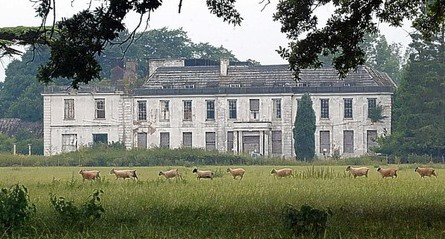 This seminar in July 2022  is about one of the saddest of all parental experiences: losing an infant child. Our guest of honour is a writer who underwent this tragic experience personally. Russian author Anna Starobinets wrote a memoir about the loss of her son, who suffered from a medical condition incompatible with life, through a late-term abortion in 2012. Look At Him (2017) was longlisted for a major Russian literary award, but many of Anna’s Russian contemporaries in the literary community dismissed the book as non-literary, because it was so personal and because it dealt with a topic which, in Russian society at least, is rarely discussed in public. 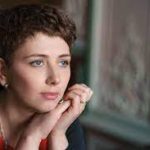 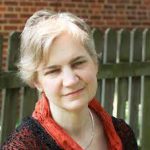 We have invited Anna Starobinets and the English translator of Look At Him, Katherine E. Young,  to beautiful Poltimore House, the former Maternity Hospital for Exeter and the surrounding area (1945-75), to talk about the trauma of pregnancy loss, the silence that still prevents discourse about miscarriage, abortion, and neo-natal death in both Russia and the UK today, and the importance of respecting and supporting parents. We encourage parents, medical professionals, and anyone interested in learning more about the topic to register their attendance at the link soon to be added here. 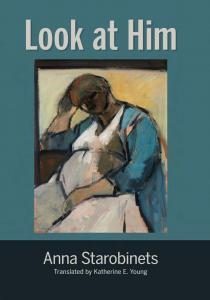