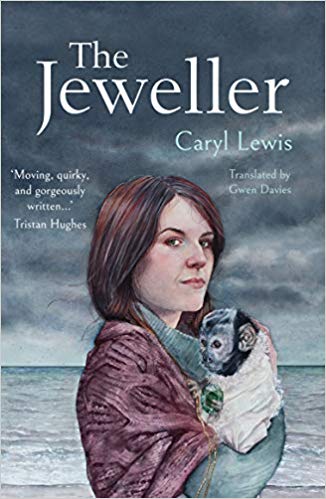 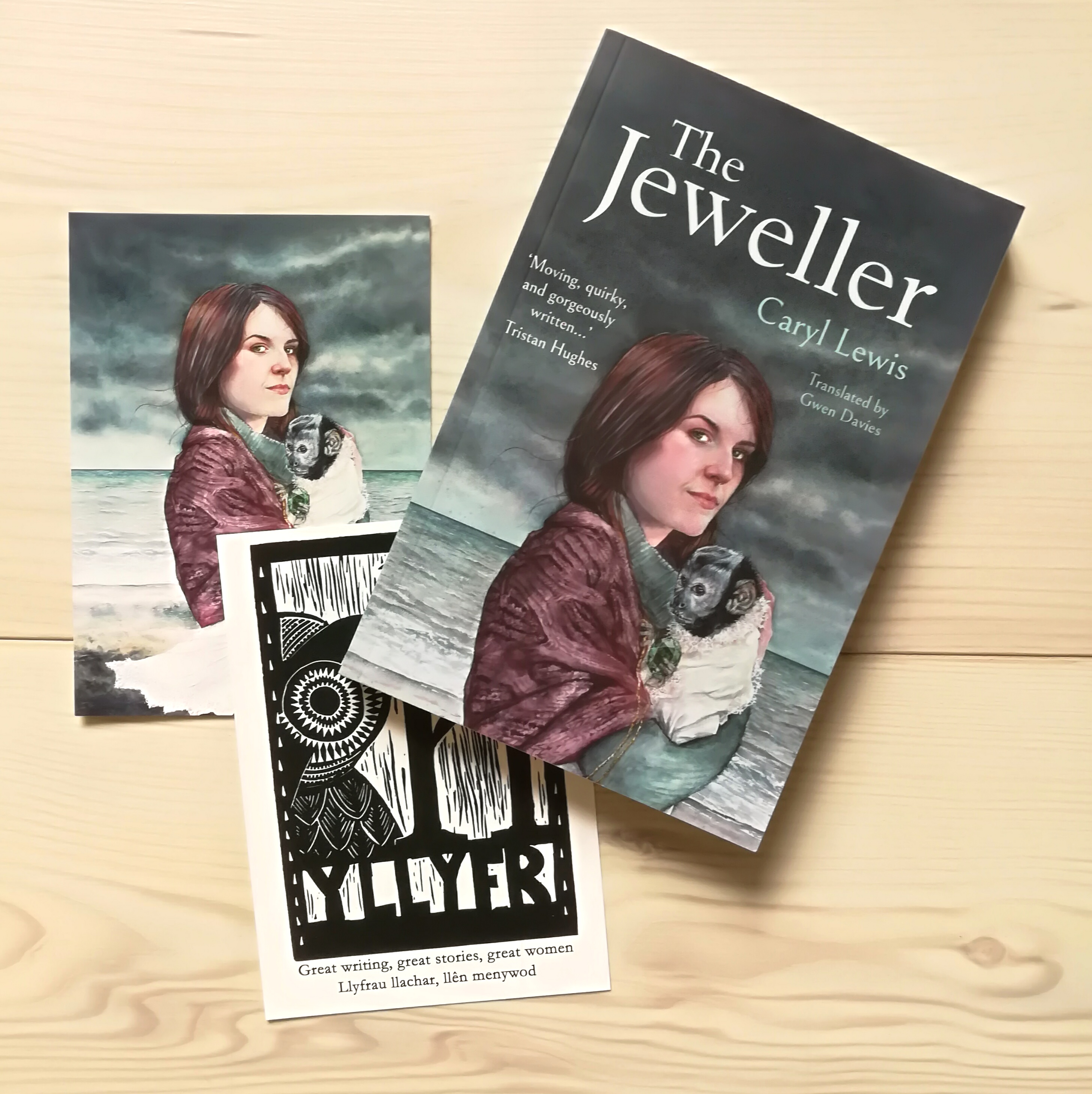 Did you get a chance to listen to the #WomenShapingTheWorld podcast ep 2?

THE QUEERING OF AN EPIC POEM 🇦🇷

The Adventures of China Iron: A retelling of Martín Fierro from a feminist, LGBT+, postcolonial point of view.

In case you missed it, we took part in the first weekend of @gwylhaf - find out more about our mission and publishing process.