CEAH members are currently involved in several interdisciplinary research projects which address issues of environment and landscape, including, Stories of Change: Exploring Energy and Community in the Past, Present and Future (AHRC Connected Communities Theme), Assembling Alternative Futures for Heritage (AHRC Care for the Future Beacon), Drought Risk and You (RCUK Droughts and Water Scarcity Programme) and Catastrophe, Community and Environment: The Impact of the Torrey Canyon Oil Disaster on Cornwall and the Isles of Scilly (British Academy).

Previous CEAH research activities include participation in several AHRC-funded research networks, including Early Modern Discourses of Environmental Change and Sustainability and Anticipatory Histories of Landscape and Wildlife. In April 2013 the CEAH hosted a conference on ‘Medieval Perceptions of Landscape: How did people in Medieval Cornwall perceive their environment?’ This was a joint meeting organised by the Landscape Research Group (LRG), the Medieval Settlement Research Group (MSRG) and the CEAH. 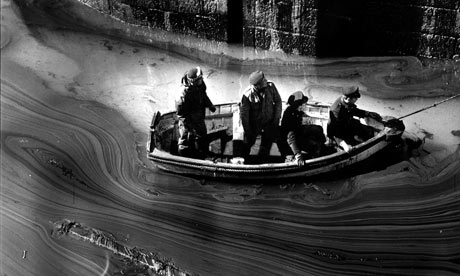