Today I’m delighted to welcome to the blog manu escrita,a translator and art historian from Lisbon. You can find out more about manu on our Guest Contributors page, and here she is sharing some inspirational thoughts on creating a transnational network of women translators.

August is here and we are celebrating Women in Translation Month in the year of the centennial of women’s suffrage in the UK. 2018 is the year Kamila Shamsie called to be a Year of Publishing Women: three years ago, at the Hay Festival,  Shamsie challenged publishers to publish only women authors in 2018, both as a form of celebrating the centennial and to highlight the issue of gender imbalance in the industry. Historically, and not unlike in other spheres of life, it has been difficult for women around the world to be taken seriously as writers and even harder to get published. But nowhere in the literary world is gender disparity sharper than in the translation of works, particularly into English, the dominant language of the publishing industry. And yet, it seems to me that it is the English language that could provide the most viable bridge between various other languages and facilitate a flow of translations that could effectively close that gender gap. This being the age of technology, networking and crowdfunding, if we can decrease the gender gap in the number of translated works to English it will then become easier to create women’s routes in publishing and translation that will help close that gap in other languages too. The question is: how do we go about creating our very own transnational network of women translating women with that purpose in mind? 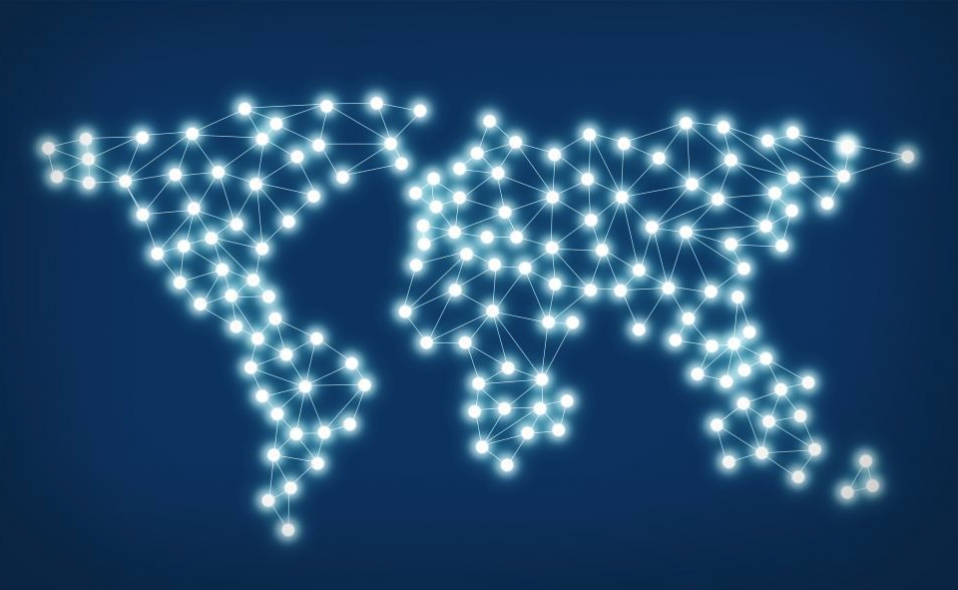 In the last few years, we have witnessed an upsurge of interest among women readers, writers and translators to promote women’s literature. Although it was widely acknowledged that women read more and that they read male and female authors equally, something that does not happen with male readers, it was not until 2010 when the association VIDA for women in the literary arts was founded, that an actual count of gender disparity in the publishing industry exposed how far we still have to go to close that gap. In 2013, author and translator Alison Anderson delved farther into the matter and, in an article published in Words Without Borders, asked the poignant question: “Where are the women in translation?” Basing her question on statistics revealed by the Translator Database, founded in 2008 by Three Percent and Open Letter Books at the University of Rochester (USA), which calculates that only 3% of books published in the U.S. are translations, Anderson estimated that of those 3%, only 26% were by women authors. Like Anderson, I was never sufficiently interested in Math to be good at it, let alone be able to divide 3% by 26%. But it certainly doesn’t take a genius to conclude that whatever that number is, it amounts to practically nothing.

Keeping in mind that the English language is dominant in the publishing industry and that even so, women authors translated into English are only a quarter percentage of 3% of all published books just in the United States, what is the scenario in other countries? As a Portuguese translator working in Brazil at that time, I knew the situation was grave. In an article about Literatura de Mulherzinha, the Brazilian version of Chick Lit, journalist Bruna de Lara refers to a 2005 study by Regina Dalcastagnè from the University of Brasilia, where the researcher found that of the 165 authors published by three major Brazilian publishers between 1990 and 2004, only 27.3% were women. In Portugal, I myself attended less than a year ago, the book launch of the first ever translation to European Portuguese of A Vindication of The Rights of Woman, published in English in 1792 by proto-feminist Mary Wollstonecraft. One of the founding texts of feminist thought had to wait over two centuries to be “of interest” in a country where the first doctorate in Gender Studies is about to launch next September. Present at the panel, which also included the editors and translator, was feminist art historian Filipa Lowndes Vicente. Speaking of the state of the intersection of gender/feminist studies and translation in Portugal, she painted a dispiriting picture: search for example “author Mary Wollstonecraft” in the British Library and you’ll retrieve 270 results both by or about the author. Do the same in the Portuguese National Library and you’ll get six entries. Well, seven now that the Vindication has finally been published in Portugal.

This new focus on statistics and gender bias became the fuel for the social movements that followed. Various campaigns and initiatives were launched: in 2014, Meytal Radzinski, an Israeli science graduate student and literature blogger, created Women in Translation Month, dedicated to all women writers in translation, regardless of the gender of the translator. That same year, writer and illustrator Joanna Walsh launched the #readwomen campaign, a step followed this year by InterVarsity Press. As for Kamila Shamsie’s challenge of making 2018 the year of publishing solely women authors – taking into account diversity so that it wouldn’t become the year of publishing only “young, straight, white, middle-class, metropolitan women” – one single publisher only took it on: And Other Stories, an independent publishing house based in Sheffield and London (UK) and created in 2010. And Other Stories was already a committed publisher of literature in translation, and one with an operating model that may very well become an inspiration to a projected transnational network of women translating women.

And Other Stories uses editorial crowdsourcing by allowing both readers and translators to recommend books to translate, creating reading groups and fostering a community to pre-fund their publications by buying multi-book yearly subscriptions. There are aspects of this model that I find useful and expandable to a transnational translator network. Like a spider web, women translators worldwide could weave a worldwide network of localized reading groups, formed by women translators who would collectively recommend translations for other groups to translate and seek local publishers. In many cases, for languages other than English this could prove difficult. I don’t know many women translators of Portuguese who could translate directly from the Hindu, or Korean, or Urdu. But translations via English to third languages could certainly speed up the process of getting more women authors out into the world, since English prevails as the dominant language of the literary industry. True, problems of meaning and interpretation could arise. But being part of a network of translators would permit communication with the source language native translators in order to resolve such issues.

The first step would be to create community: a database of translators and language reading groups networking between themselves to recommend and accept recommendations to translate, actively seeking alliances with local publishers, editors and literary agents. Self-publishing, crowdfunding, and public subscriptions for pre-funding are important and viable alternatives to corporate publishing. Groups can experiment with different models, even create small translation presses, or form local collectives and associations. From the point where we form communities of support, anything is possible. Ideas behind models like those of And Other Stories or Amazon-Crossing can be inspirational and help translator groups to design their own models. After all, it is our passion to read, to translate, to publish women authors. Forming our own communities around the world, using technology to network among ourselves, borrowing and adjusting operative models from publishers as needed may very well finally fast forward gender equality in the publishing industry. So, let’s weave that web and let those awesome women writers loose into the world for all to access in as many languages as we can.

Meet Praspar Press! They're on a mission to bring contemporary Maltese writing to Anglophone readers, and I got to hear all about it from founders @niewview and @katztorace. Read the full interview on the blog today 📚🇲🇹 @prasparpress https://t.co/9J7SFjYWYq

Things to love this January: new #womenintranslation from two of my favourite presses.
📚 Debut novel from Catalan poet Eva Baltasar, tr. @sanschaises for @andothertweets, and the first book in English from Cuban author Karla Suárez, tr. Christina MacSweeney for @CharcoPress.

Reply on TwitterRetweet on Twitter6Like on Twitter25Twitter
Load More...
Skip to toolbar