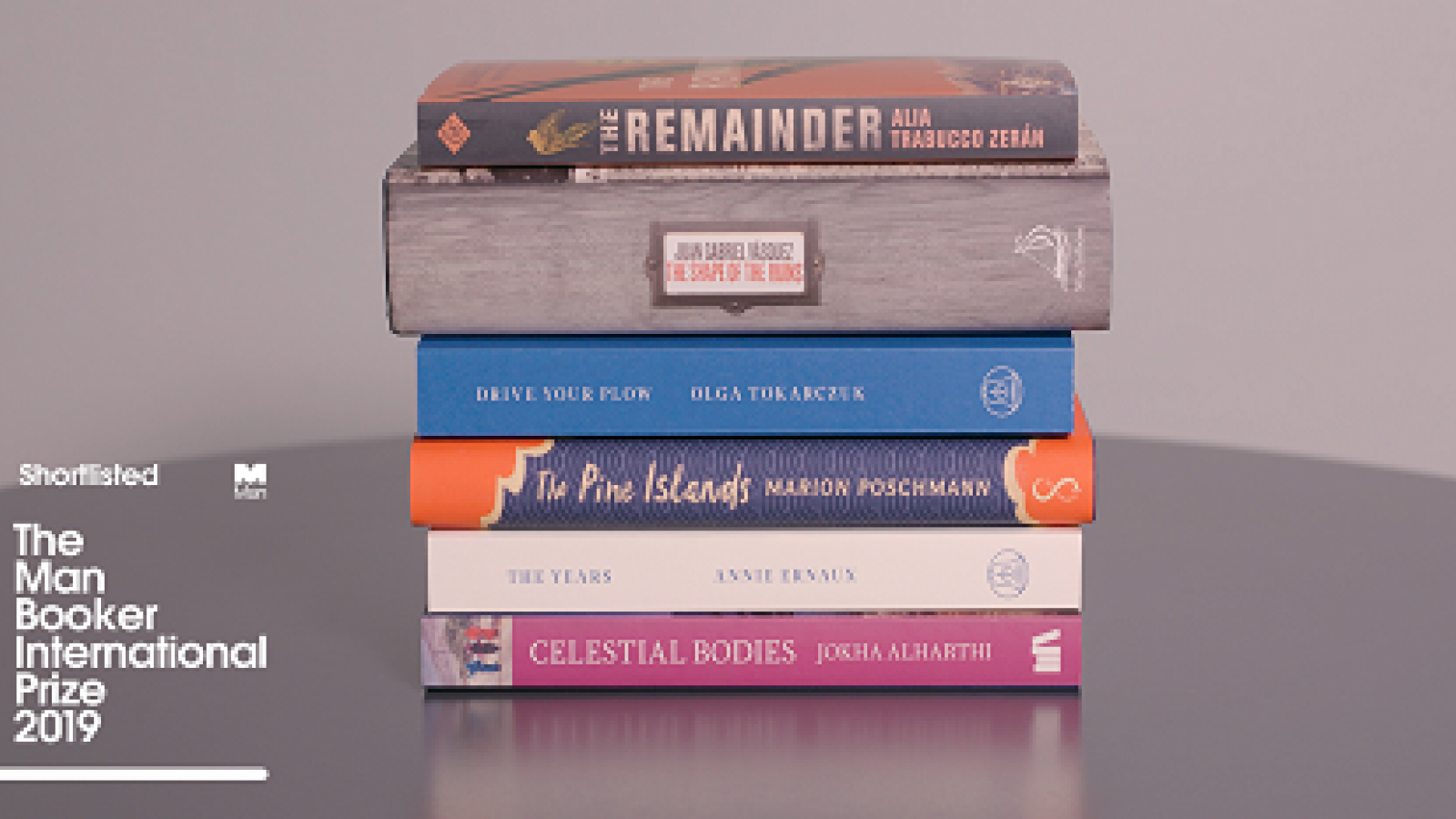 Ruptures abound and relationships falter in ten stories of alienation at the heart of a busy metropolis...

THE BOOK OF SHANGHAI is the latest in the Reading the City series from @commapress, and is reviewed on the Translating Women blog today: https://t.co/jEs2lS1bjq