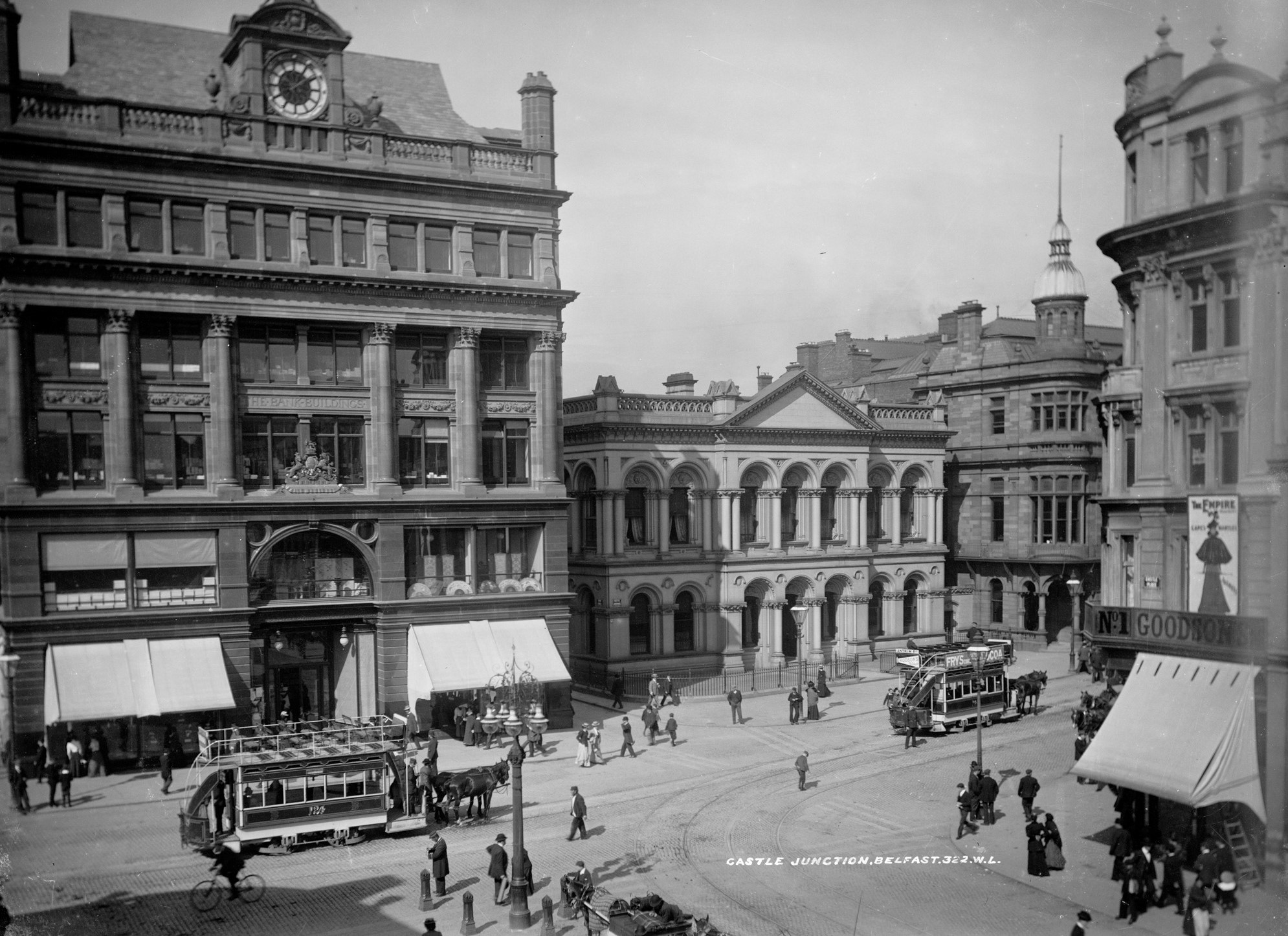 Designed to coincide with the centenary of his birth, this project seeks to critically appraise, and thus revive scholarly and public interest in, the work of neglected and important Belfast-born writer, Brian Moore (1921- 1999). The author of twenty-six novels in diverse genres and a transnational subject who lived most of his adult life in Canada and the U.S., Moore’s literary career invites re-examination in the context of the emergence of a number of scholarly trends in the two decades since his death: the rise and rise of migration and diaspora studies, particularly in an Irish Studies context; democratising trends that would now regard Moore’s “pulp” novels as an essential (rather than an anomalous) part of his oeuvre; adaptation studies (several of Moore’s works were adapted for the screen); the “material turn” in literary studies which places greater emphasis on unpublished writings and archival materials; the increasing emphasis on the importance of coteries and networks in the production of literary texts, rather than the individual “genius” of a given writer; the politics of prize-giving and the literary marketplace.

The Small Research Grant will be used to fund a collaborative programme of research, culminating in a special issue of the Canadian Journal of Irish Studies devoted to Moore’s work. Public-facing events will take place in liaison with a number of Belfast-based partners. An international academic conference, from which will be drawn papers for the special issue on Moore, will take place in Belfast in 2021.

The project runs from 3 August 2020 to 2 August 2022 thanks to the award of a British Academy/Leverhulme Trust Small Research Grant.

Retweet on TwitterBrian Moore at 100 Retweeted

A new #bookreview for the #1976Club!
Thoughts on THE DOCTOR’S WIFE by Brian Moore, a compelling story of liberation, sexual reawakening and affairs of the heart. https://t.co/eiYCPvd5cL @kaggsy59 @stuck_inabook @brianmoore100 #BrianMoore

Brian Moore, describing Belfast, in an article for Holiday magazine in 1964. Not much has changed!

I know a lot of people find this novel very dated. But I have to say: it's one of my favourite BMs.

No 402 The Emperor of Ice-cream by Brian Moore for #BrianMoore100 @brianmoore100 https://t.co/tiXsbSmv81