Either (a) follow the signs for the Bristol Flyer bus (situated just outside arrivals). Tickets straight through to Exeter can be purchased at the Airport. The Bus will transport you to Bristol Temple Meads Rail Station (journey time is 20-30 minutes), from where you can take a  train to Exeter St David’s train station (journey time approximately 1 hour).

Or (b) take the Falcon coach service, an hourly and direct service operated by Stagecoach (with 19 journeys a day, 7 days a week). The fares are £13 one way, £15 for a return; tickets on megabus.com are bought as single journeys and start from as little as £1 (+50p booking fee).

Heathrow and Gatwick International Airports: the two largest airports in the UK, about 3 hours travel to/from Exeter. By far the cheapest onward travel option in both cases is to take the National Express Bus to Exeter Bus and Coach station. The options by train are:

From Gatwick: travel via either Reading or Clapham Junction to Exeter St David’s train station.

Rail prices and timetables (including for onward travel from airports other than Exeter) can be found at National Rail Enquiries. Generally, Advance or Return tickets come with significant discounts.

The M4/M5 links Exeter directly to London, the Midlands, South Wales and the North including Scotland. The average journey time from either London or the Midlands is 3 hours. 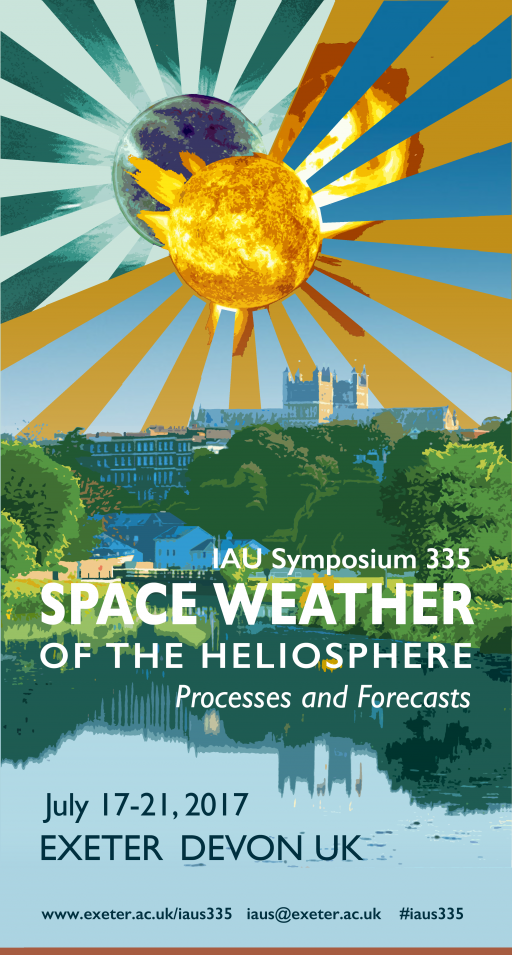 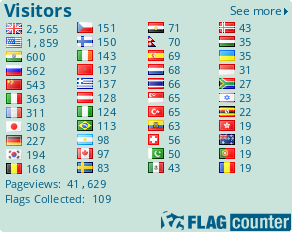