PhD student Alice La Porta is undertaking archaeological experiments on the nature of Neanderthal spear use this summer as part of her PhD project on Middle Palaeolithic stone tool projectile technology. Read all about her research below! 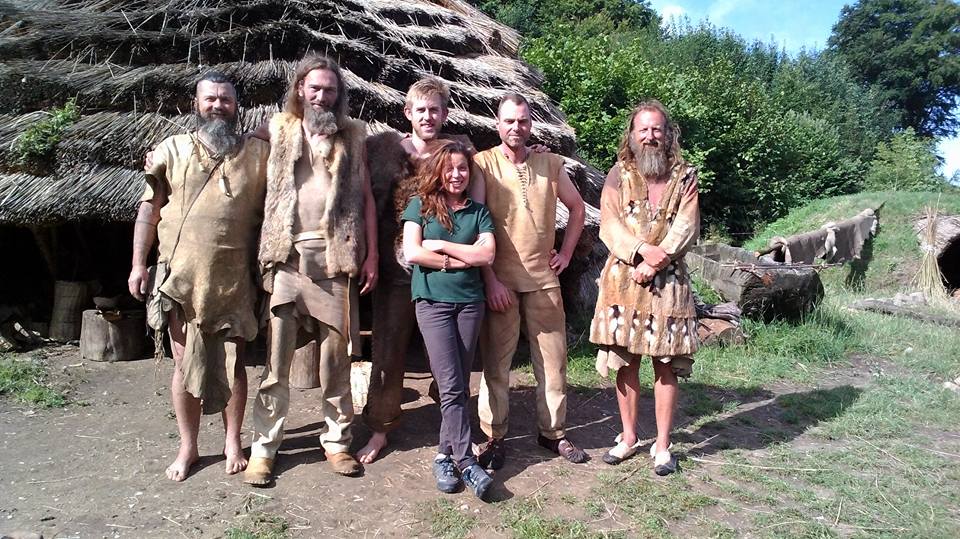 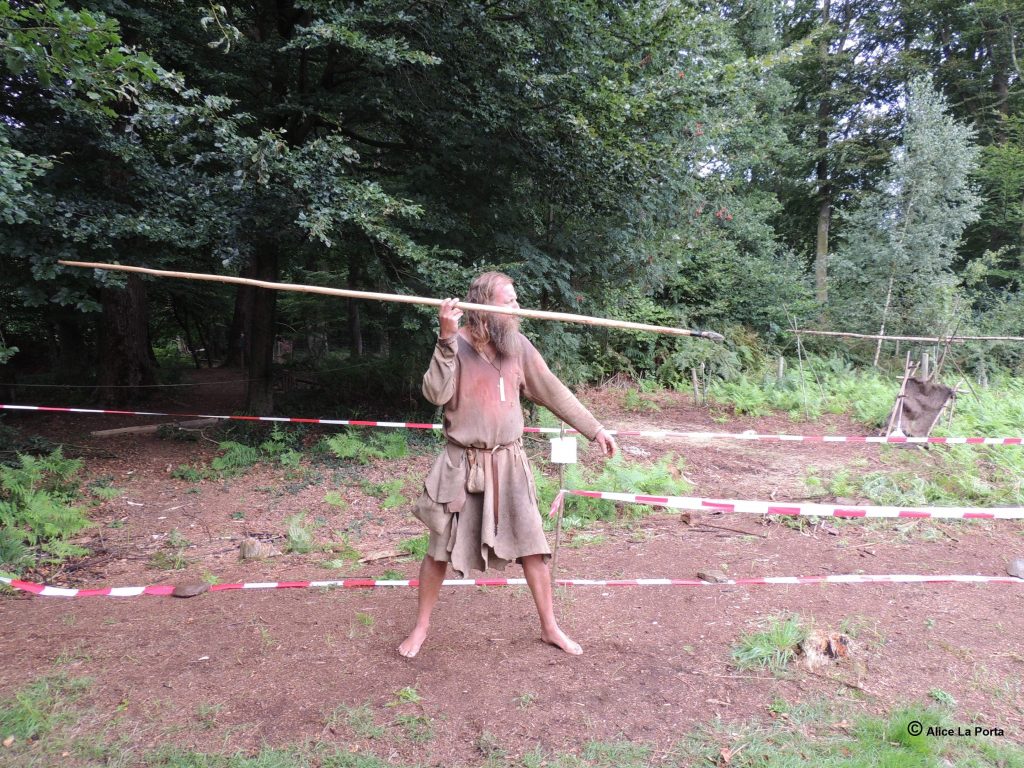 The  experiments  have  been  funded  by  the  UK’s  South  West  and  Wales  Doctoral  Training Partnership (SWW DTP), the Arts and Humanities Research Council (AHRC), and the University of Exeter. They are taking place at Aöza Open-air Museum “Steinzeitpark Dithmarschen” (Albersdorf, Germany) within the OpenArch/EXARC partnership. The support of all of these organisations is very gratefully acknowledged.