The Odeon Cinema is on Sidwell street and is the oldest cinema that is still running in Exeter, with its first opening in 1937. Initially there was much debate about the cinema being located at “the wrong end” of Sidwell Street as people wanted a more central site that would be easier to access for everyone. This seemingly trivial dispute highlights just how popular cinema was becoming in the city, and this is also reflected in the cost of the building itself to make (£70,000 at the time). Exeter was considered a central hub for cinema screenings, with the presence of actors and stars appearing at the premier showings and being applauded with flowers at the front of the cinema by the audience. For example, Jean Colin appeared for the screening of the technicolour Mikado in 1939. Therefore, this article shows the cultural importance of the Odeon for people in Exeter, as it highlights the strength of Britain through the film industry and its success; it was something to be proud of rather than a waste of resources and time. 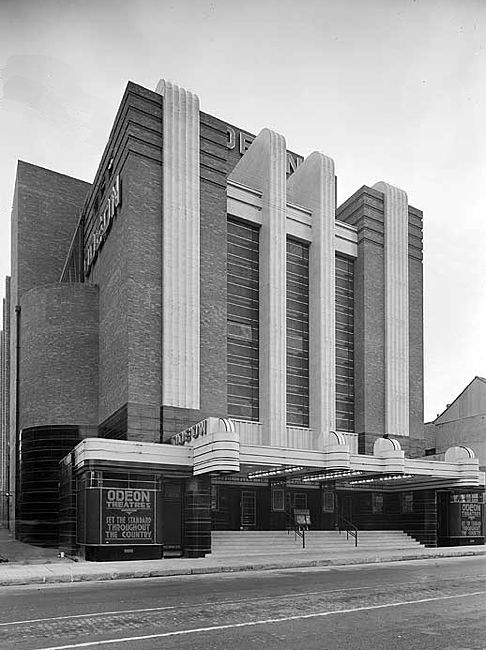 Charge of the Light Brigade was the first screening to be shown in the Odeon, and before each film the national anthem would play, emphasising the patriotic nature of pre-war Britain and the celebration of cinema as a national treasure. Unfortunately the Odeon was bombed during 1942 causing slight damage to the building and forcing it to close temporarily whilst repairs were being made, however it wasn’t until 1954 that it was fully restored to its former glory, suggesting that due to economic standing the cinema was not a large priority to the war effort. During the closure of the Odeon many felt that “Exeter was not Exeter anymore” (Silvia Hart), which reflects the impact cinema-going had on boosting morale during this bleak period. 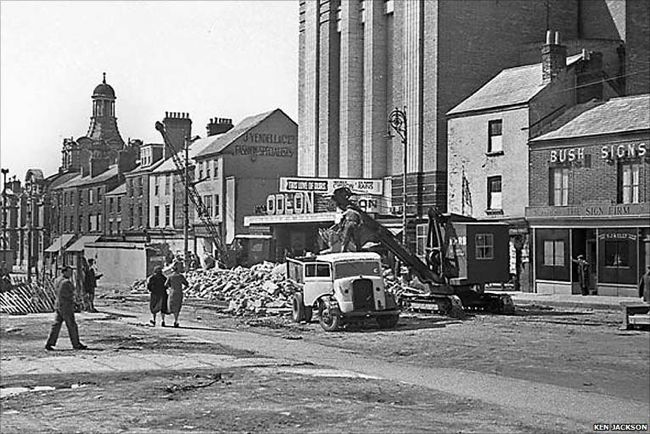 The article also states that the Odeon hosted free talent shows for wounded servicemen between screenings of films, allowing a truly interactive community to be formed within the Odeon. Although today we view cinema as less of a collective experience, this article clearly highlights the way cinema could be used to bring a city together and enjoy a small sense of escapism from the war.  After the war, cinema continued to be a popular attraction amongst the people of Exeter, and the Odeon itself even hosted concerts for big stars, such as the Rolling Stones, Dusty Springfield and Rod Stewart. This shows that the Odeon was the heart of the creative entertainment and maintained its popularity that it gained pre-war and during the war. 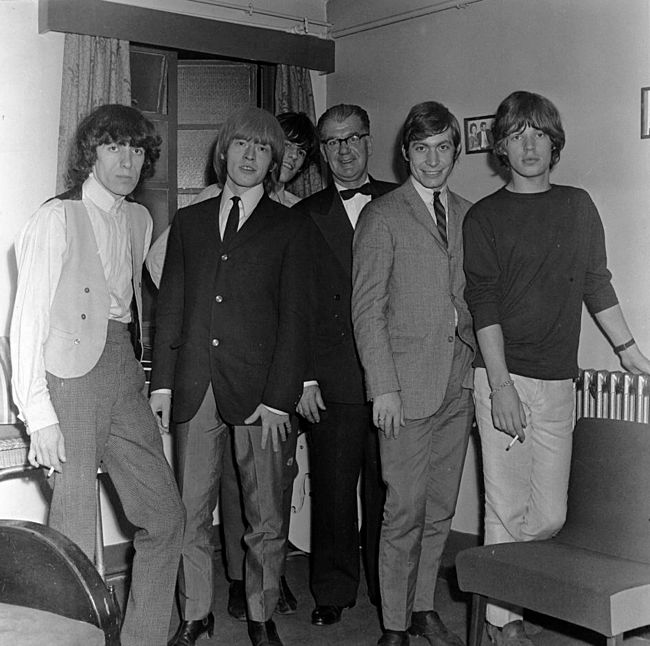 By presenting a clear depiction of the origins of the Odeon and its attractiveness during the war, this article is a useful insight into how cinema was viewed as a form of entertainment and continue to be popular into modern day. Although the war showed difficult times for the people of Exeter and Britain as a whole, the cinema provided a glimpse of hope and safety where people could escape from the world outside for a couple of hours.

One thought on “The Odeon Cinema Exeter – Group 5”