We have an excellent series of guest posts on the Translating Women blog; on this page you can find out more about the guest contributors, with direct links to each of their posts. 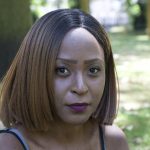 Sanya Semakula is Assistant Editor at Influx Press. She is a short story writer and editor based in East London, her work can be found online at LossLit or in print anthology Flamingo Land and Other Stories.

Yan Ge was born in Sichuan in the People’s Republic of China. Author of 11 books, she was named by People’s Literature magazine as one of China’s 20 future literary masters.

Nicky Harman is co-Chair of the Translators Association (Society of Authors). She taught on the MSc in Translation at Imperial College until 2011 and now translates full-time from Chinese. 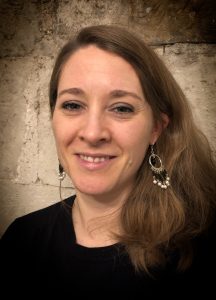 Julia is currently writing up her PhD on portrayals of medicine in interwar Russian and Czech literature and cinema. She is jointly supervised at the Universities of Bristol and Exeter and is funded by the South, West and Wales Doctoral Training Partnership. She translates from Russian and Czech into English, and spends most the rest of her life singing. 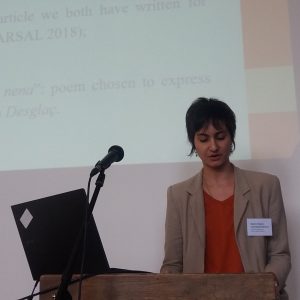 Beatriz Regina Guimarães Barboza is a PhD student of Translation Studies at the Federal University of Santa Catarina, Brazil, and her research thesis in progress is called “For a non-sexist literary translation”. She is a poetry translator, working only with texts written by women, and also translates articles regarding Feminist Translation Studies. She is also a writer, revisor, editor of the magazine Arcana and manages the page Pontes Outras together with Julia Raiz and Emanuela Siqueira, a website about women and translation.

Laurie Garrison is a British-American writer, former lecturer in English literature and current organizer of the Women Writers Network. She has degrees in English literature, French cultural studies and human-computer interaction. Her previous publications include the scholarly monograph Science, Sexuality and Sensation Novels: Pleasures of the Senses, which was shortlisted for the international ESSE award. She is currently working on a novel about William Morris’ trek around Iceland in 1871. 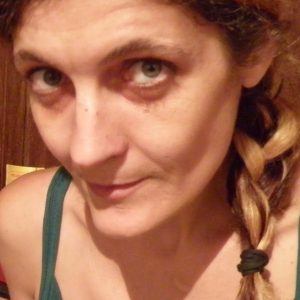 manu escrita is a translator and art historian from Lisbon. She manages conTRAmare.net, a translation network for the arts and social sciences, and writes e-courses in the arts of Africa, the African Diaspora and Women’s art.

Katie Brown: “An elegant surpassing of the truth”: Valeria Luiselli, The Story of My Teeth 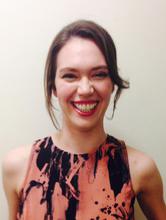 Katie Brown is a Lecturer in Latin American Studies at the University of Exeter, specialising in contemporary literature and translation. She is also a translator for Latin American Literature Today and co-edited Crude Words: Contemporary Writing from Venezuela (Ragpicker Press, 2016).

Muireann Maguire: “Where are the women?” Voicing contemporary Russian womanhood in Before I Croak 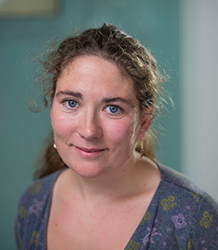 Muireann lectures in Russian at the University of Exeter and also translates from Russian to English on a freelance basis. Previous projects include Anna Babyashkina’s novel Before I Croak (Glas, 2013) and Red Spectres (Overlook Press, 2013), an anthology of early Soviet supernatural fiction which she translated and edited. She blogs at Russian Dinosaur.