Unfortunately, this shocking phrase is commonly 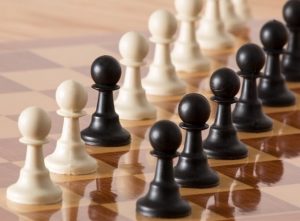 seen on gay dating apps in Western countries. Although globalization proceeds and the idea of diversity on workplace is spread over the world compared to the last century, hegemonic norm such as White heteronormativity still strongly exists.

This rigid viewpoint tends to distort our sight for considering each subordinated case. In other words, instead of seeing minority issues (like a gay Asian man in Western countries) as a sum of each identity (e.g., a gay AND an Asian man), it leads to the separatable tendency (e.g., a gay OR an Asian man). What will be tackled in this blog is to rethink the hidden bias and help listen to these invisible voices. 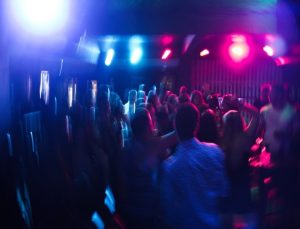 ife, gay people’s struggles and efforts are normally invisible. Just imagine a situation where you are talking with your friends at the university campus. Your friends may say (if you are male) ‘Do you have a girlfriend?’ If this happens to gay men, they might need to correct them. ‘No, I don’t have a girlfriend. I have a boyfriend instead.’

Existences of straight-acting gay individuals are often invisible in heterosexual discourses. One of the examples is when gay people come out about their sexuality. If their behaviour does not look like a gay stereotype (e.g., feminine), they may be surprised and say something like ‘but you don’t look gay.’

When it comes to dating scene, homosexuals have disadvantages in finding their dates. For example, a classroom or workplace is one of the common situations for heterosexuals to find their dates. However, for homosexuals, it is risky to ask someone to go on a date in these situations because they do not know whether the person is also homosexual. At worst, the person might be anti-gay, spread insidious rumours, and bully you. Because of this, gay people have to use gay mobile apps or visit gay bars to meet their dates.

Lundquist, 2013). This stereotype makes living in western society hard for Asian men. As an Asian guy living in the UK, I have experienced this notion. While queuing up for the checkouts, some guys cut in front of me. This only happened to me and I was the only non-white customer.

Another example of this is a heterosexual dating. According to Lin and Lundquist (2013), Asian women receive relatively many messages from almost all races, while it hardly happens to Asian men because of the less masculine image.

In homosexual settings, there is an actual prejudice against Asian men. In Tseng’s work (2019), Anti-Asian or ‘no Asian’ is often seen on gay dating apps. Even though (luckily) someone likes or at least does not mind chatting with an Asian guy, the next bias is ‘I’m for smooth/slim Asian.’ The stereotype of Asian men is non-hairy, slim, and/or subordinate. If a picture sent from the Asian guy to the white guy and it does not match the stereotypical image, the reaction will be something like ‘Oh, you are hairy…’

Intersectionality – problems of a ‘gay’ and ‘Asian’ ‘man’ 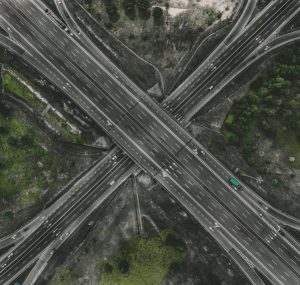 There is a certain attempt to get beyond the existing solution to any bias or prejudice. This concept is called ‘Intersectionality’. Originally this was proposed through a recognition and analysis of black women’s identities (Crenshaw, 1989). Under the orthodox feminism or social norm, matters to black women were dealt with as either ‘race’ matter OR ‘gender’ matter, not as ‘race’ AND ‘gender’. Literally, this approach focuses on the intersection of various scales.

As mentioned above, there are prejudices based on one’s sexuality, nationality, and gender. One dominant element does not guarantee the invariant position when it is with some other element, namely male (as dominant) with Asian (as subordinate). Additionally, the existence of minorities within each minority should be taken into consideration (e.g., gay Asian). The important thing relating to the intersectionality here is that these issues do not separately but simultaneously exist. We cannot reduce one’s problem into either a gay issue, Asian issue, or male issue. All different types should be counted at the same time. 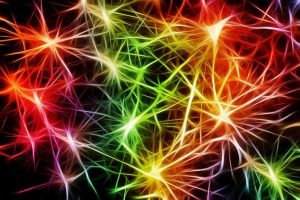 Finally, if you are struggling with any issue which you think is because of bias, don’t hesitate to say it. Remaining in silence cannot change you or the social situation. If you know someone who is suffering from any social issue, please listen to the person’s voice. Ignoring what marginalised people have to say is the same as discriminating them.  Let’s take action to change from a ‘gay or Asian man’ issue to a ‘gay and Asian man’ issue and to make the invisible intersections visible!

Bracho, C. A. and Hayes, C. (2020) ‘Gay voices without intersectionality is White supremacy: narratives of gay and lesbian teachers of color on teaching and learning’, International journal of qualitative studies in education, vol. 33, No. 6, pp. 583-592.