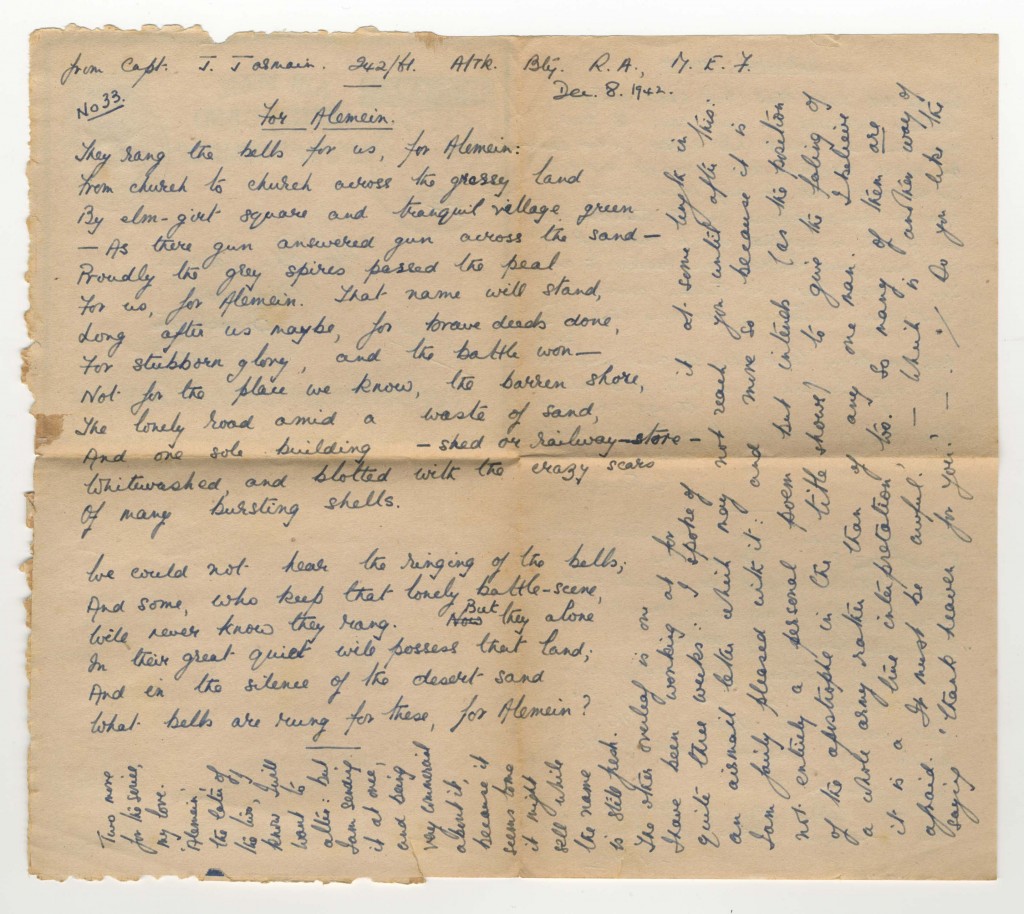 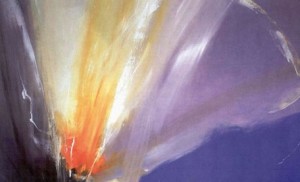 Looking for ideas for a night out?

Have you visited the University’s Arts & Culture website to find out about a huge range of events taking place on Campus and elsewhere?

Now the leading site for listing arts and culture events either at, or involving the University of Exeter, www.artsandcultureexeter.co.uk is the place to find out what’s on.

On Wednesday 6 November 2013, the Arts & Culture Team in conjunction with the Heritage Collections Department are proud to present one of Devon’s, and indeed the UK’s finest contemporary folk singers, Jim Causley.   Accompanied by talented guitarist Lukas Drinkwater, Jim will be performing the wonderful songs he has composed to

the words of the poems of his distant relative Charles Causley.

The gig also provides an opportunity to experience one of the University’s newest music venues, Kay House Duryard, which is situated in Lower Argyll Road, off Cowley Bridge Road.  A bar will be open on the night.

Advance tickets are £10 (£8 for students). For more information about the gig and to book tickets, click here. 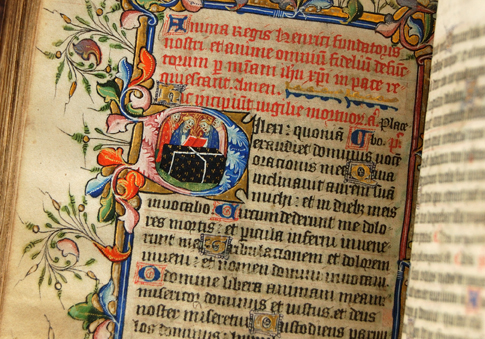 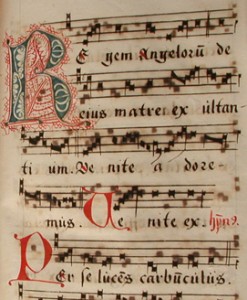 We have a wide range of collections covering most subject areas for teaching and research available in Special Collections. One of the most popular and well used is the Hypatia Collection.

The collection contains books and journals exclusively by or about women. Its richness stems from the collecting habits of its creator, Dr Melissa Hardie, who acquired many ephemeral titles and books on subjects and by writers traditionally excluded from the academic canon in her aim ‘to make available published documentation about women in every aspect of their lives’. The collection is strongest on biography, social life, occupations and history, as well as on literature (especially fiction) and the arts. 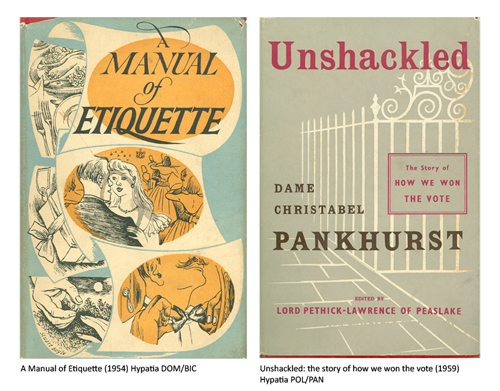 The collection is used extensively, both in seminars and independent study. The range of subject areas, from the academic to the ephemeral allows for wide areas of study to find material relevant to their research or assignments by both undergraduates and postgraduates.

The Hypatia Collection is fully searchable on the library catalogue by following the instructions below:

Browse the titles by selecting ‘local classmark‘ on the ‘Search’ options and by typing ‘Hypatia’ and the first 3 letters on each subject: ie‘Hypatia Bio’ for Biographies; ‘Hypatia Dom’ for ‘Domestic Science’… etc. 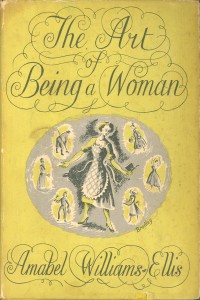 All items in the collection are reference only and are available to consult in the Special Collections reading room. Reserve an item in the collection by contacting us at or via our web pages at http://as.exeter.ac.uk/library/about/special/

The University archive contains a diverse range of photographs, student publications and other material from throughout the history of the University of Exeter and its predecessor institutions from the late 19th century through to the present day, and covers the building programme for the Streatham campus, student and academic life, including Guild and Athletics Union activities. Coverage for some periods is patchy, perhaps in some cases due to the fact that the University Registry was bombed during the Second World War. 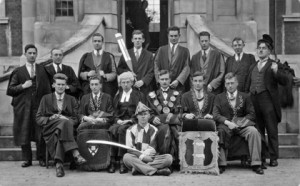 The archive is arranged and catalogued to reflect the progression of the University from the city centre site at Gandy Street to the development of the Streatham Campus, the individuals who have shaped its history throughout this period and the various events or activities which collectively have created the University’s particular identity.

Sir Stafford Northcote began the quest for higher education in Exeter, with plans for a cultural quarter that would enable what he felt would establish ‘a very important system of education’. In 1861 land in Queen Street was donated for this purpose.

The Exeter Technical and University Extension College began offering day classes in 1895. In 1900 the college became the Royal Albert Memorial College and began to offer degrees from the University of London.

By the early 1920s the Streatham estate had been donated by the former Mayor of Exeter, W.H. Reed and the institution was granted University College status. 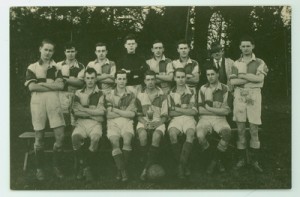 The University College had applied for university status before; on the 21stDecember 1955, the University received its charter – the Principal became the Vice- Chancellor and the President the Chancellor. In 1955 there were around 1,000 students. Post-war expansion and a large building programme ran through the remainder of the 1950s and on into the 1960s until the present day. 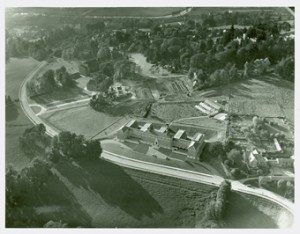 Arial view of campus, 1956 showing the construction of the chapel and the completed Hatherly building.

The university archive is administered by Heritage Collections. Our webpages are at http://as.exeter.ac.uk/library/about/special/ . The Special Collections reading room is open from 10am – 5pm, Monday to Friday.

I’m in London today for the private view of the Exhibition Writing Britain: Wastelands to Wonderlands, opening at the British Library from tomorrow until 25th September.   I came up to the British Library yesterday to install The Rebecca Manuscript in its case where it will stay for the next four months as part of this major exhibition.

The notebook is part of the Waterlands section of the exhibition and the pages are open at the point in the book plan where a shipwreck is discovered…….  An exciting day to be there, the gallery was a hive of activity with podcasts for the exhibition being recorded and other priceless manuscripts being installed around me.

As well as the fantastic Rebecca Notebook I saw two manuscript pages of Dickens’ Our Mutual Friend and Exeter Cathedral’s priceless The Exeter Book going into their cases.  I placed Rebecca in its secure case and as it was the last manuscript to go in everything was secured into place while I was there.  It’s really good to see the care taken to ensure that the manuscripts are in the best possible environment for their four month stay.

It’s going to be a wonderful exhibition and worth a visit.

On 3 April 2012, two exhibitions of early children’s literature will launch at Exeter Central Library and the University of Exeter’s Research Commons, Old Library. Girls and Boys in Storyland is a joint project, funded by South West Regional Library Service (SWRLS) to promote the Special Collections of children’s literature at Exeter Central and the University.

Further information is available on the exhibitions blog: http://girlsandboysinstoryland.wordpress.com/

On 3 April, to celebrate the launch and coincide with the start of the Easter holidays, there will be a drop-in workshop at Exeter Central Library from 10.00-15.00, run by Double Elephant. Come along and take a look at the exhibition, then create a monoprint inspired by one of the illustrations on display. The workshop is a family activity, suitable for children aged 4 and upwards.  There will also be a series of talks and tours of the exhibitions.

For further details about dates and times, and to book a place at one of these, please visit: http://www.girlsandboysinstoryland.eventbrite.co.uk/ .  The exhibitions will give you a chance to see how boys and girls were depicted in rhymes, stories and illustrations from the nineteenth- and early-twentieth centuries. They run until 31 May 2012. Please do visit and spread the word to anyone you think may be interested! 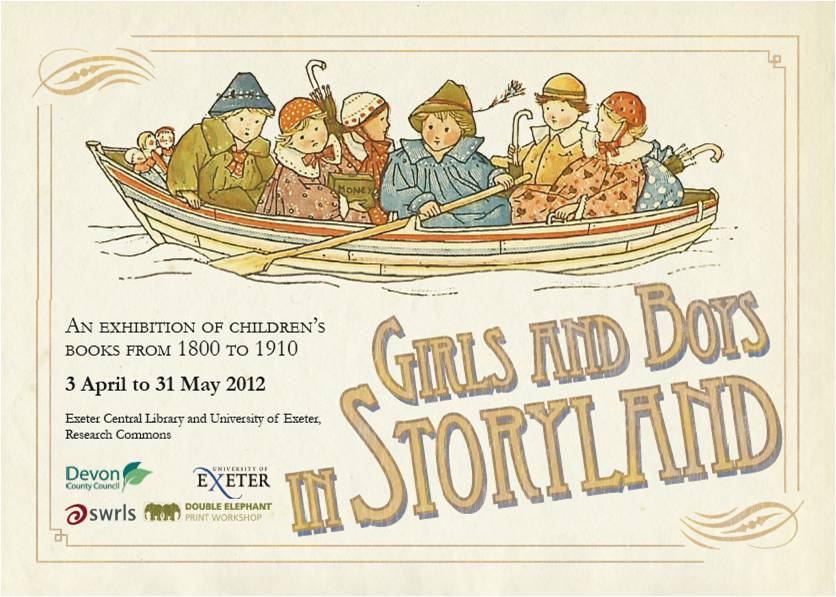