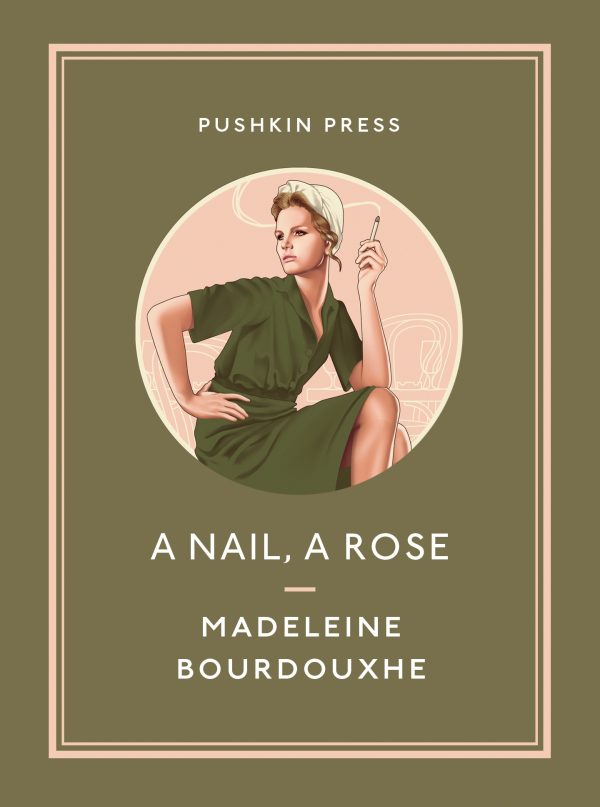 Yes, feminism translates. The desire for a better life for one's self and family, for justice and peace for one's community, translates.'

Every day, not just International Women's Day, is an opportunity to read more widely!

Huge thanks to the many writers, translators, publishers, editors, librarians, booksellers, and readers who made this journey possible 🌏

Reply on TwitterRetweet on Twitter58Like on Twitter224Twitter
Load More...
Skip to toolbar