This is the final instalment in a trilogy of reviews of translations by women I met at the Translating Women conference last year (see my reviews of Bellevue and Not My Time To Die for the first two), and it’s also the first of my shorter-format lockdown reviews, a shift I discussed in my open letter a couple of weeks ago. Thank you to all those who wrote to me in response to that letter – it was deeply moving to receive your replies.

The Beauty of the Death Cap is a murderous romp through rural France, and quite unlike anything else I’ve read. Fans of crime fiction will no doubt enjoy the modern pastiche of an old-fashioned isolated genius with delusions of grandeur and nefarious intent; equally if, like me, you’ve read very little crime fiction, then this is an entertaining place to begin. 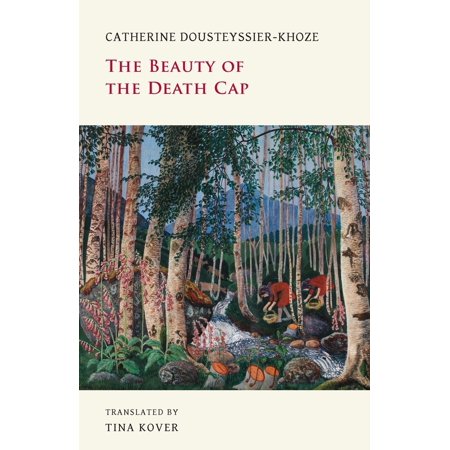 Meet Nikonor. He is an elderly and well-to-do resident of Charlanne and inheritor of its chateau, a self-proclaimed “great man” beneath whose refined exterior lies a calculated murderer. Yet this word is never mentioned: Nikonor recounts his crimes in the same way he recounts his everyday life – though the two are inseparable, for Nikonor’s everyday life is consumed by elaborate scheming to rid himself (and the world at large) of all those unworthy imbeciles who have frustrated him. Does this country gentleman sharpen his daggers? Load his pistols? Stock up on arsenic? No, for Nikonor abhors a cliché. He is a mycologist, a specialist in mushroom science, and he knows exactly how much of which species of mushroom will cause an untraceable death. Enemies of Nikonor, beware!

The characterisation and the narration maintain a tongue-in-cheek irony throughout, and though Nikonor is entirely loathsome, I couldn’t help but follow his carefully laid and executed plans with a kind of sadistic glee. If I’m honest, I prefer reading narratives that have strong female characters in the lead role (it’s not as though the literary world is lacking Machiavellian male anti-heroes…) This meant that I didn’t relish Nikonor’s relentless self-aggrandisement, and I confess that the use of phrases such as “Boys will be boys” or describing women as “hysterical” set my teeth on edge. However, I accept that this is a question of characterisation rather than misogyny – we’re not supposed to like Nikonor, after all – and in terms of characterisation it was entirely appropriate, from Nikonor’s condescending footnotes and opinions on the best cheese to his postulating on his own superiority in all things: “All those poets who have penned mawkish tributes to flowers, women and birds since the classic era are vapid fools – dreadful louts suffering from an acute atrophy of the aesthetic gland”; “it was utter madness and completely unthinkable that I would sacrifice my youthful freedom to such drivel.”

Tina Kover translates Doustessyier-Khoze’s debut with a superb blend of darkness and levity, revelling in Nikonor’s affected manner of speaking and rendering his monologue in the tone of a perfect gentleman. Despite Nikonor’s languorous and sometimes florid manner of speaking, there is still a certain urgency to the narrative, which he is committing to paper “before events catch up with me” and he arrives at “the final watershed moment of my life.” He addresses himself consciously to his reader, which is engaging and conspiratorial; his acerbic sense of humour also lends itself brilliantly to English translation, and is communicated with insouciant energy in Kover’s prose. If you’re looking for some amusing yet erudite escapism right now, The Beauty of the Death Cap is a good place to start. 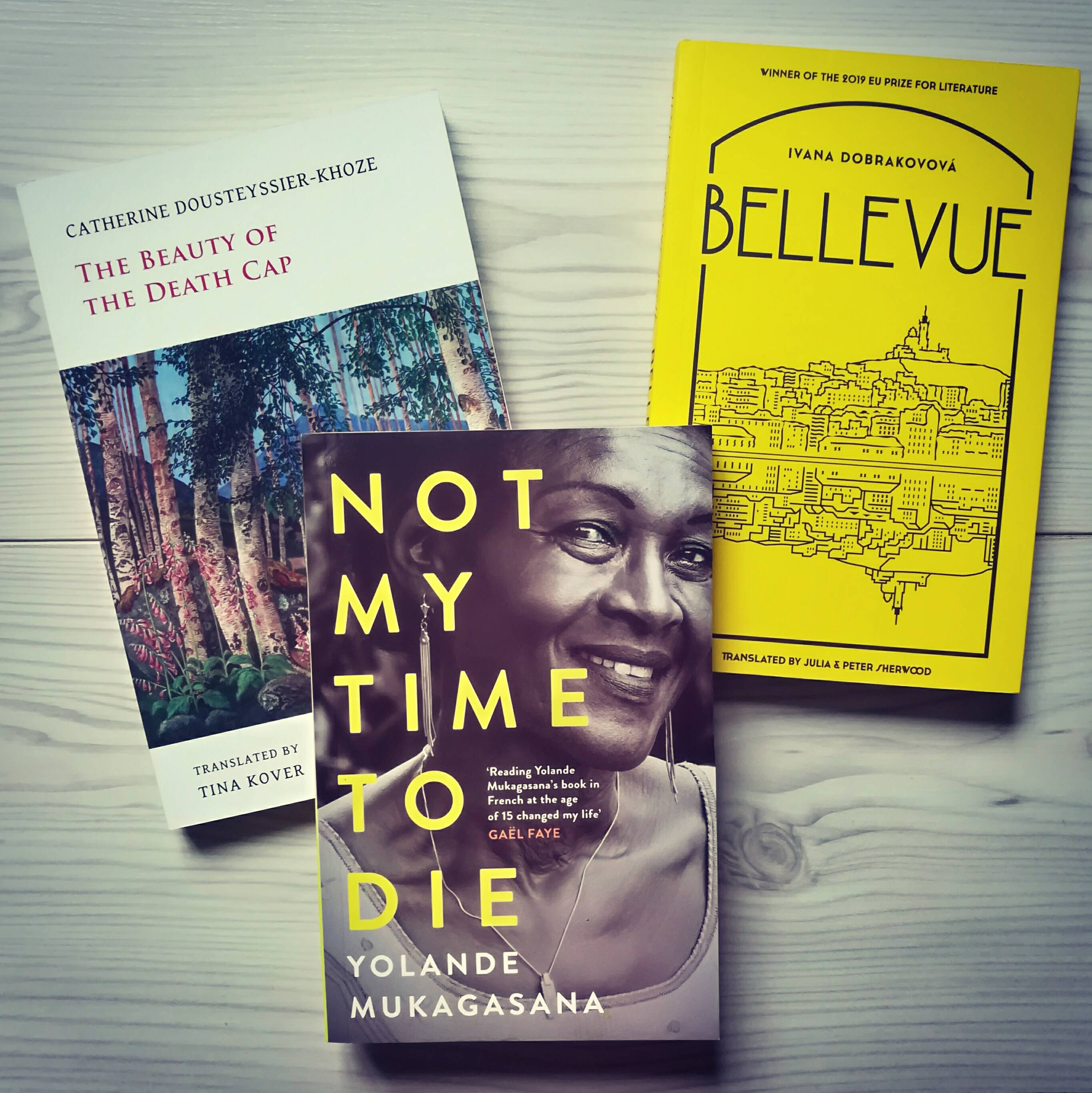