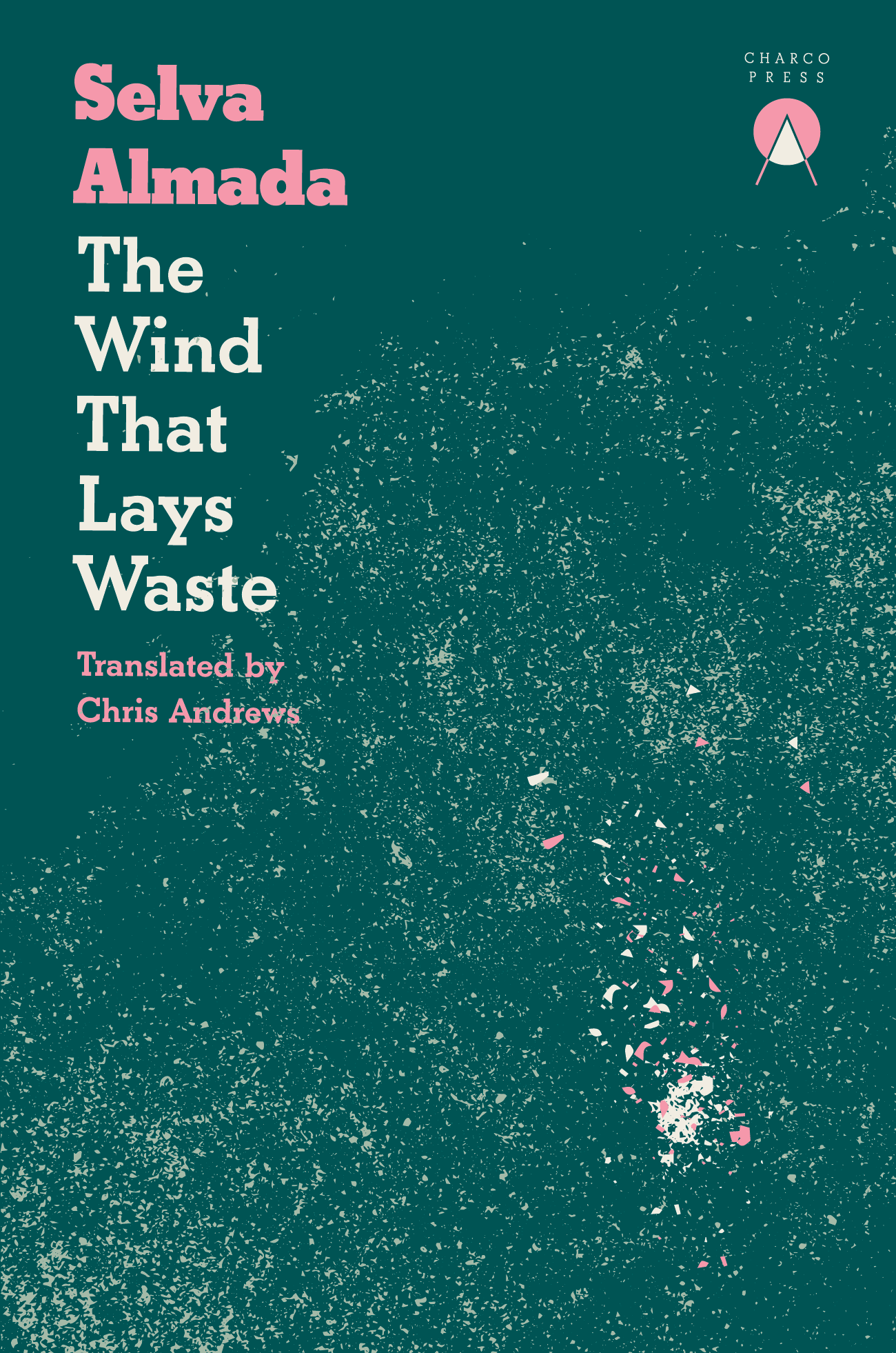 2
Reply on TwitterRetweet on Twitter3Like on Twitter7Twitter
Load More...
Skip to toolbar