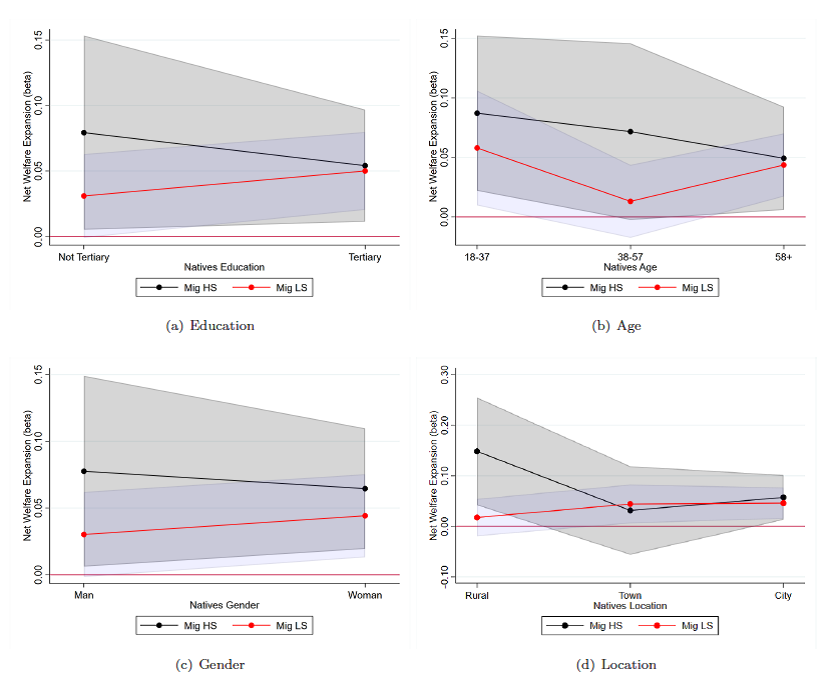 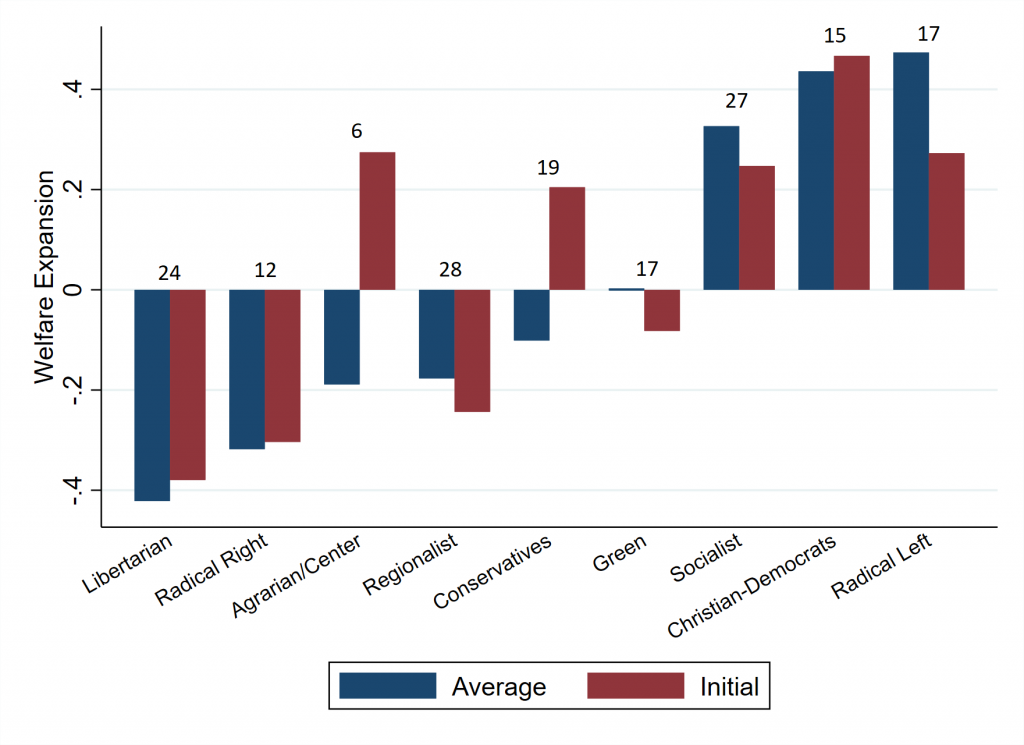 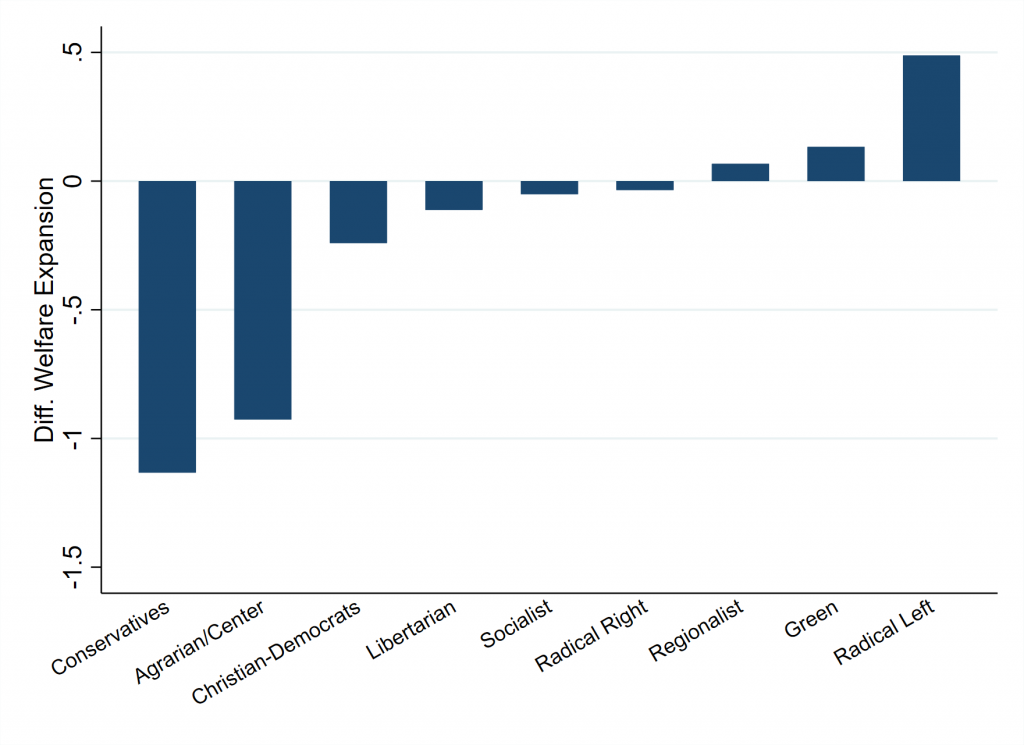 We hope you are safe and well.  We’re writing to let you know that after serious consideration with the local organisers at the University of Lancaster, we have reached the difficult decision to cancel the 7th InsTED -Lancaster 2020. The health and safety of participants is our primary concern and the main reason we have made this decision. We want to thank you all for your trust and understanding.  We are also grateful to Lancaster for leaving open the possibility that we may hold this event there another year.

The 7th InsTED Workshop will be held at the Department of Economics, Lancaster University Management School, from 18-19 September 2020. We invite submissions of theoretical and/or empirical papers at the intersection or union of institutions, trade and economic development.

The keynotes for the workshop will be delivered by:

Early Career Researchers are especially encouraged to apply.  For previous InsTED workshops, please see here. There will be a registration fee of GBP 120, which will cover lunches and dinners on both days.

Please send submissions to with the subject line “InsTED Lancaster Submission”.  Priority will be given to complete papers.

Decisions will be communicated by June 30th 2020.