Translated from Korean by Jamie Chang

Concerning my Daughter is a Korean novel that explores and challenges the difficulties of being lesbian in an adamantly (and at times violently) heteronormative society. The two primary characters are a mother and daughter who are opposed in almost every way: when the daughter, Green, asks to move back in with her mother, the mother is unprepared for – and extremely hostile to – the concomitant arrival of Lane, her daughter’s girlfriend. The mother simply cannot comprehend that her daughter would “choose” something that she herself considers to be an unnatural abomination. There is a staggering inflexibility and refusal to see the world differently; she states clearly from the outset that she will never change her mind, and she persists in the belief that something must be “wrong” with her daughter, or indeed that she herself must have failed as a mother, and missed some fundamental warning sign, a crucial phase earlier in life when this transgression could have been prevented before it materialised (and this is, perhaps inevitably, interspersed with plenty of “what have I done to deserve this?”-style self-pitying). 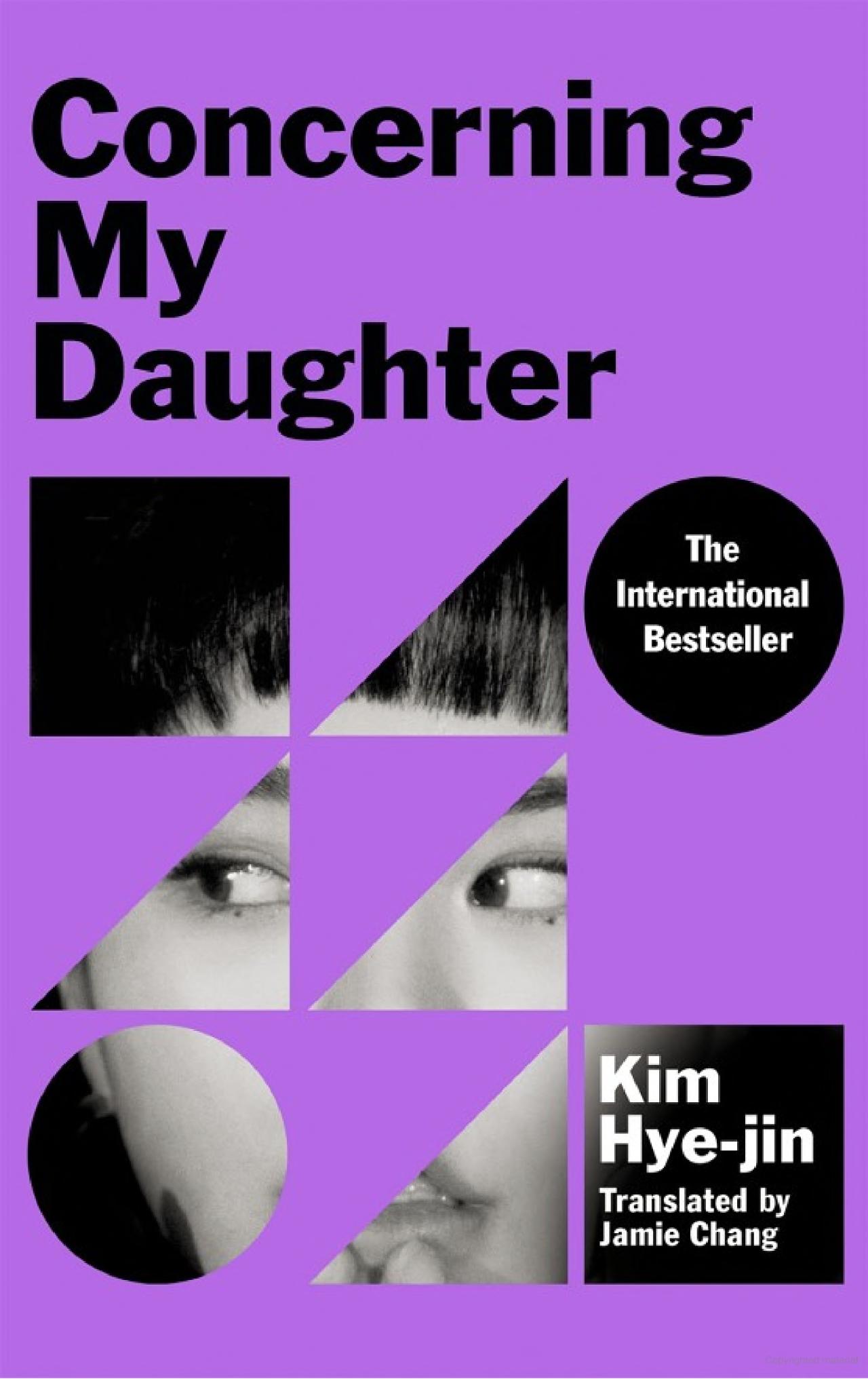 At the same time that the mother seems so devoid of compassion towards her daughter and her daughter’s choice of partner, she is devoted to Jen, one of the patients in the care home where she works. Jen’s mental decline is a source of immense sorrow for the mother, who sees in her deterioration and in the reduction of her life an early reflection of her own solitary future. The sub-plot of Concerning My Daughter, then, is the issue of ageing and the way in which society turns its back on a “useless” generation of people who are becoming dependent. The conditions in the care home are dire: to save resources, workers are instructed to use only scraps of diapers for their incontinent patients, and to change them less frequently. This results in hideous bedsores and abject indignities: Jen is treated with inhumanity by the system, and the mother rebels against this even at the risk of her own job. Yet she cannot see that she is treating her daughter’s girlfriend with the same dismissive attitude that she deplores in her line manager, and this clever complexity/ duality gives further substance to the narrative.

If the mother cannot understand the daughter, then the reverse is also shown to be true, and this is where the choice of perspective is so clever: the mother is not simply an inflexible bigot, but someone who truly struggles with the distance between her and her child and genuinely cannot see how to overcome it. Indeed, the mother’s greatest fear is that her daughter should end up rejected by society and alone in her later life; it is nuance such as this that makes the mother more rounded as a character. The mother is terrified of being judged, and her inability to change her views is testament to the extent to which she has been moulded by a heteronormative culture that abhors difference (“I was born and raised in this culture where the polite thing to do is to turn a blind eye and keep your mouth shut, and now I’ve grown old in it”).

The mother cannot comprehend why her daughter cannot simply live a “normal” life: she even goes so far as to deem her daughter’s life “abnormal”, and here I particularly admired the translation by Jamie Chang, who was fearless in using exclusionary (and sometimes objectionable) terms that indicate not only how the mother thinks, but how she has been conditioned – it may well have been quite hard for both author and translator to write these terms, and this character, yet it was a challenge neither shied away from. Chang also renders imagery brilliantly (rows of houses are “packed in like rotten teeth along small alleys”, for example), and the short sentences are well crafted, simultaneously enhancing (without endorsing) the black-and-white nature of the ideas presented and rendering the emotions with stark honesty.

In the end it is Jen who offers some kind of connection between the mother and Lane, bringing to the fore a shared humanity that seems to be the heart of the story. Yet the more feel-good aspect wasn’t necessarily the part that most struck me, but rather the way in which by writing this story from the perspective of the mother Kim Hye-jin explores a point of view that she presumably does not agree with, and in so doing manages to arrive at some kind of compassion for a character who is in many ways extremely unlikeable. The mother is not simply a one-dimensional and blinkered figure, but a lonely parent whose greatest flaw is the inability to understand what she cannot accept, or accept what she cannot understand. Concerning My Daughter has many levels and complexities, and offers a thoughtful reflection on generational conflict, social conformity, unconventional families, ageing, and loneliness.

Review copy of Concerning My Daughter provided by Picador Books. Please note that this is one of my final sponsored reviews.